advertising
Home » TikTok before we knew it.

TikTok before we knew it.

TikTok before we knew it. 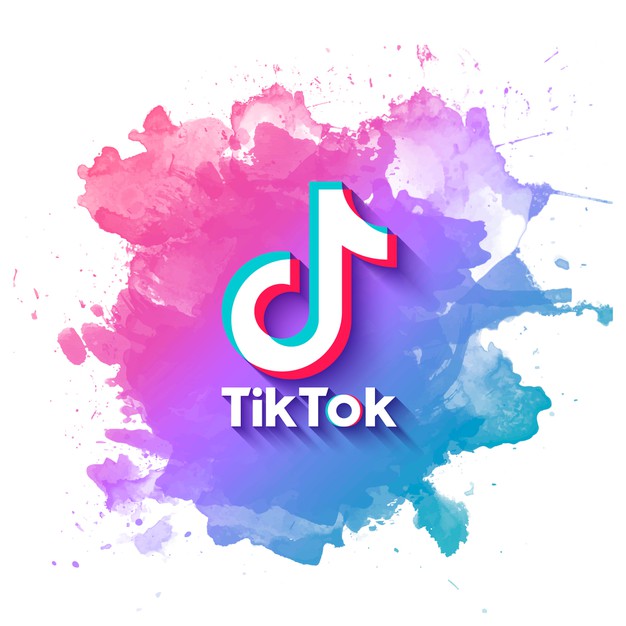 TikTok rose to popularity within a short period. It has encouraged entertainers to emerge from homes in every nation. However, TikTok was never always TikTok. It was something else before they gain such popularity.

Have you heard of Musical.ly and DouYin? In 2014, Alex Zhu and Luyu Yang created Musical.ly, allowing users to create short music videos. They intended to make it easy for anyone to create their very own music videos. Both the founders introduced the app to China and USA. However, the app was noticed only by American teens who enjoyed to lip-sync. Their interests peaked in 2016, resulting in Live.ly, an extension of the app that allows live streaming of performances.

At about the same time, Douyin was founded in China with similar video creation and editing features. Douyin expanded outside of China under a new name, TikTok. Within a short time since the introduction, TikTok gained popularity! While TikTok dominates the rest of the globe, Musical.ly was on top of the American charts.

After four years of its launch, Douyin’s parent company, ByteDance bought over Musical.ly. However, they were operating under two platforms; Musical.ly in the US and TikTok in other countries. By 2018, ByteDance announced that they would shut down Musical.ly, automatically transferring all accounts over to TikTok. Now, everything falls under the name, TikTok.

The mysterious ByteDance is a Chinese company run by CEO Zhang Yiming. He has a background in engineering, and he founded the company in 2012 intending to create a news platform apart from China’s search engine, Baidu. Ever since its launch, ByteDance has been competing with many other apps, including WeChat. This year ByteDance is known to be worth at least $100 billion and dominating over generation Z’s social media lifestyle.